Envelopes – everything you need to know 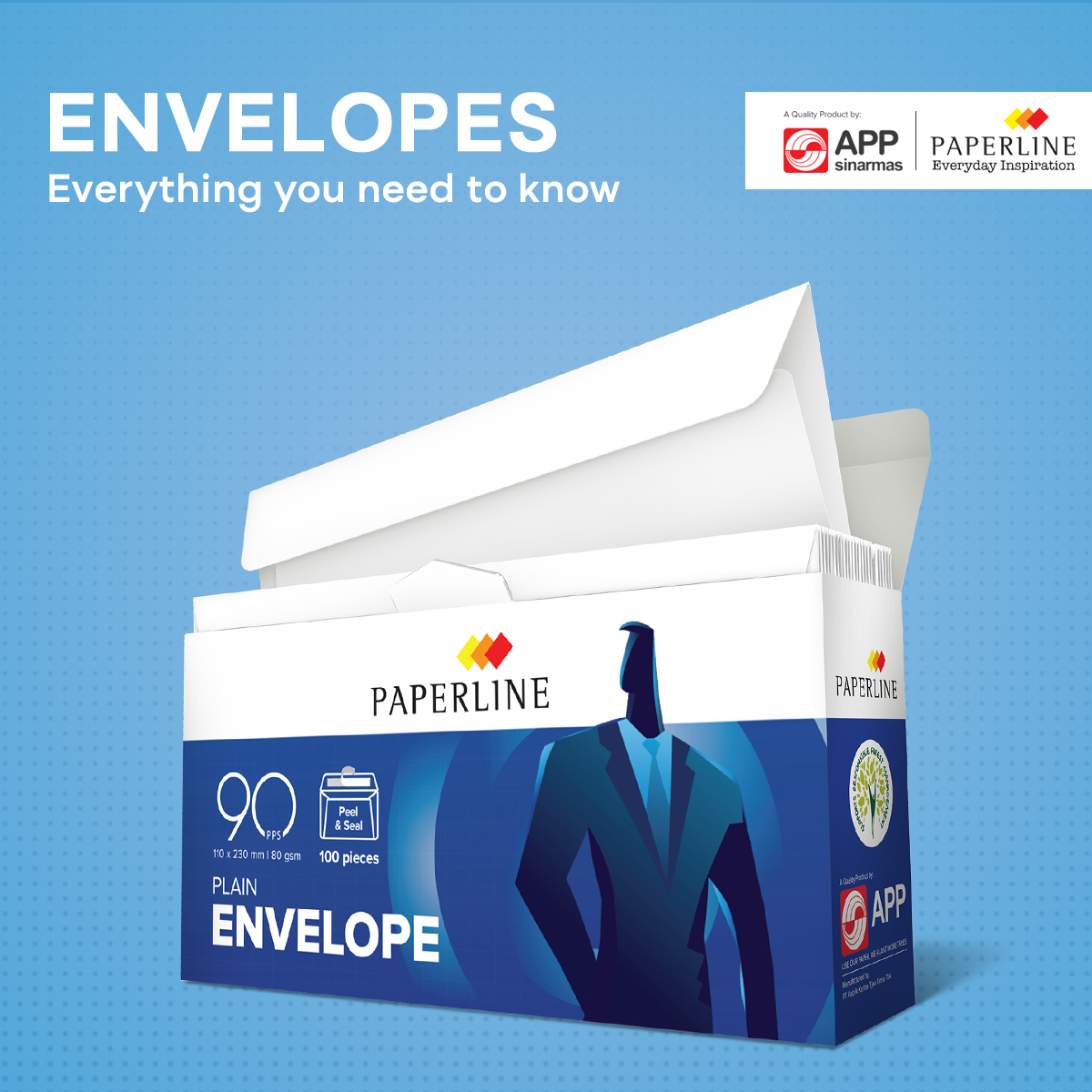 Envelopes are a big part of our lives today. From sending personal festive greetings to several official documentation, these sealed packets add a sense of security that the contents of your package shall be delivered as you intended.

We probably can’t imagine lives without envelopes now, because they have been around for centuries!

Babylonians are credited with the invention of the first envelopes. But since the paper hadn’t been invented as early as 2000 BC, the first envelopes were actually envelope-like folders made of clay. These were primarily used to store inscribed tablets. These outer containers had to be broken to access the contents. Thus, the history of envelopes began.

By the 17th century, several common people were exchanging letters, majorly in Europe. Envelopes were commonly used by the elite class as an extra piece of paper to wrap around the papers that contained the written contents and were charged accordingly. But most commoners who couldn’t afford this extra charge would simply fold their letters into an envelope shape to seal it. Early envelopes were hand made for personal use.

Rowland Hill stating in 1837, that a “physical stamp containing a gum wash and a prepaid penny wrapper were to be developed” led to local businesses creating standardized envelope templates. But these were still hand-folded, which meant production was slow.

Edwin Hill designed the first envelope folding machine in 1840 that soon led to wide-spread usage of envelopes in England. Several others perfected his work and many versions came out by 1851. Some used a vacuum to create envelopes and produced 240 pieces per hour, soon putting hand-folded envelope making businesses out of work. Europe began exporting envelope making machines to the rest of the world.

The first American envelope making the machine was created by Dr.Russel L. Hawes, whose invention produced up to 2500 pieces per hour.

185 billion envelopes are globally produced every year today. The normalized usage of envelopes has led to the invention of an array of different shapes, sizes, and styles. Combinations of materials are used to produce envelopes of different strengths to hold various items, depending on different applications across industries.

Communicating a written message continues to be of utmost importance to mankind. Envelopes are also widely used for storing documents in an organized manner for longer periods of time in work spaces. Shipping companies cannot do without envelopes today. From sharing personal experiences, and wishing someone well, to sending monthly bills and pre-stamped response envelopes for remittances in some countries even today, envelopes are a big part of our personal and professional lives.

Check out Paperline’s wide range of envelopes. We offer several standard shapes, styles, and sizes required for your everyday needs.

No Comments on Envelopes – everything you need to know/